On December 15 and 16 of this year at the University’s Palace of Culture, in order to increase youth’s interest in music, visual arts, literature, theater and other types of art, which are the first strategy of the 5 main Action Strategies put forward by the President of the Republic of Uzbekistan, among all the faculties of Karakalpak State University, as well as among the teams of graduates actively participating in the competition “Funny and sharp-witted”, the competition “Funny and sharp-witted” was held, and winners were also determined.

The competition was attended by teams from 15 faculties and a team of graduates. The competition was held for 2 days, during which 16 teams competed diligently. Team members skillfully demonstrated news and events taking place among young people, which brought spiritual enrichment to those present.

for Youth Affairs, Spirituality and Enlightenment. 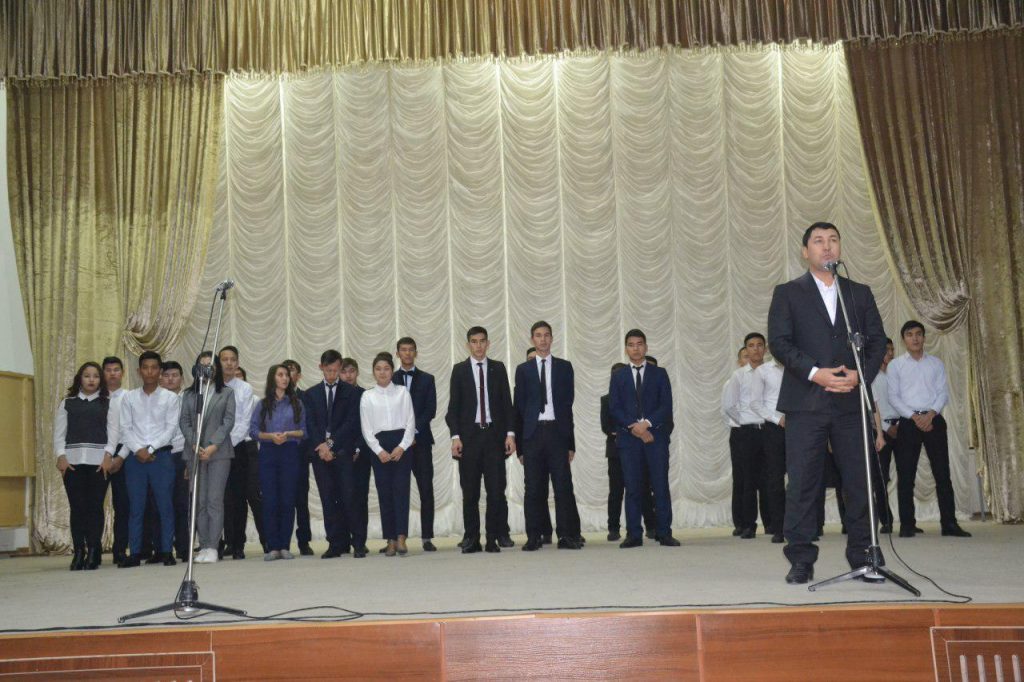 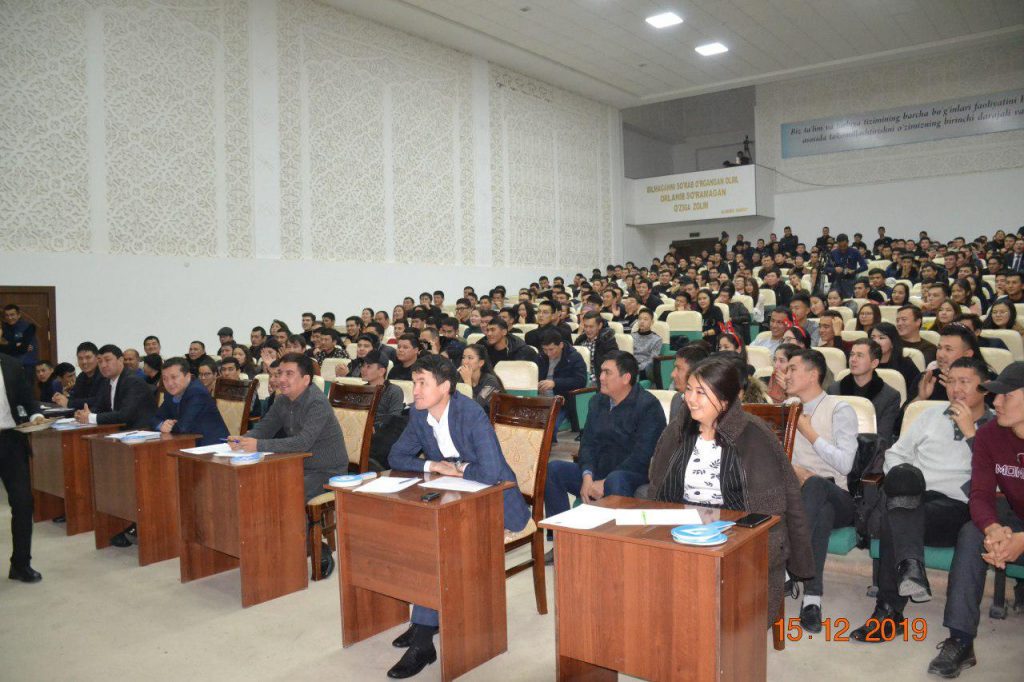 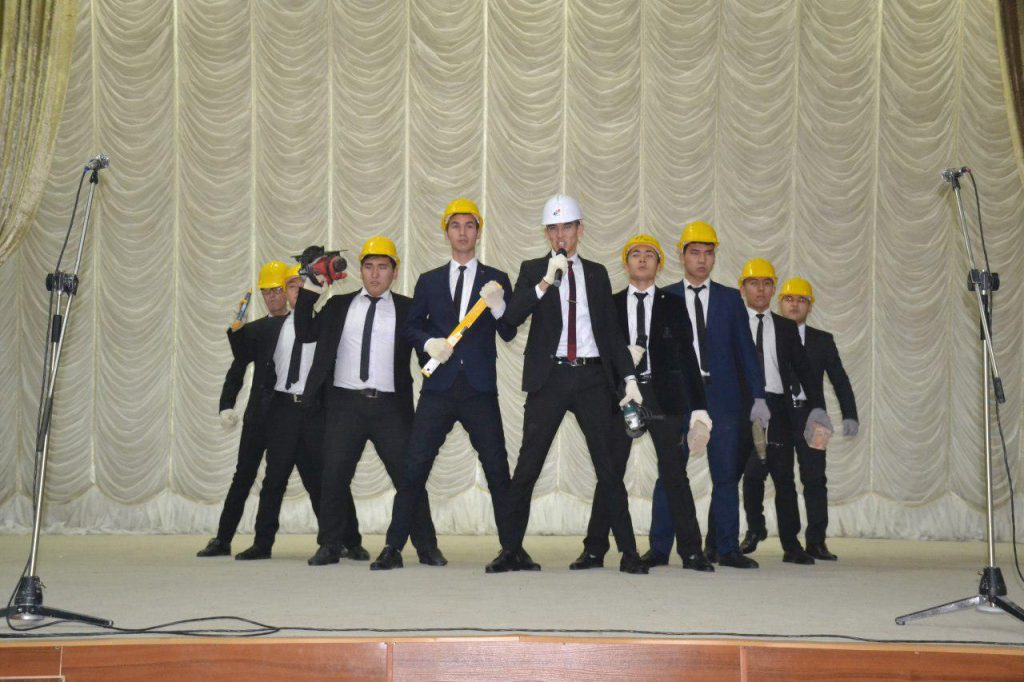 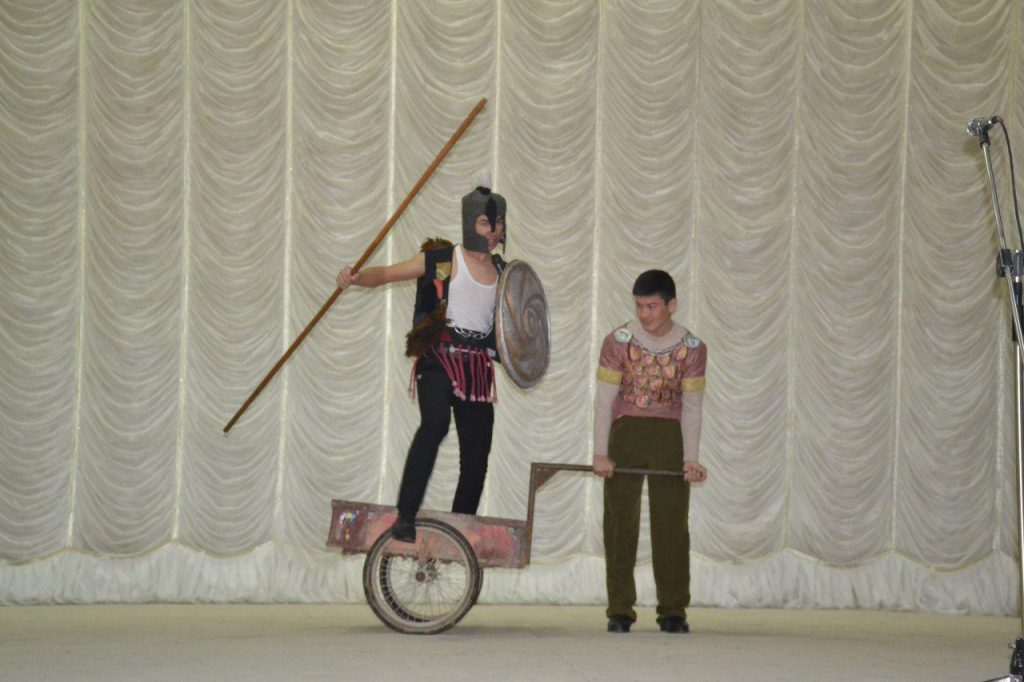 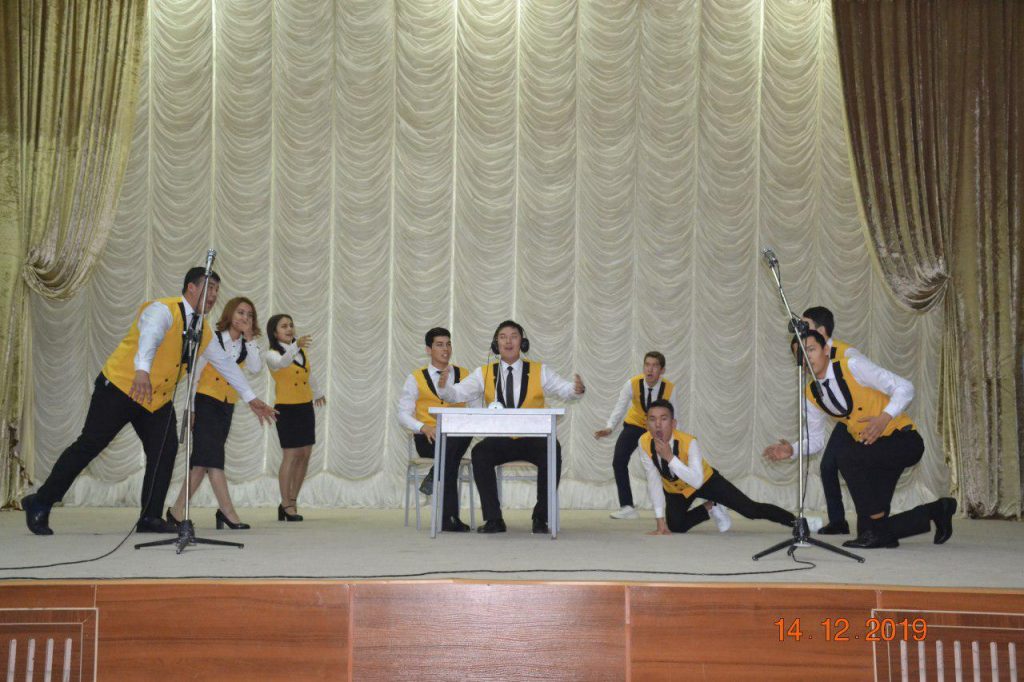