“A day without a mobile phone”

Since ancient times, scientific and technological progress has led to significant changes in human life and society. Each time, when humanity made a scientific or technological breakthrough, this function appeared before users for a variety of purposes. For some, this discovery served as a means of alleviating human suffering, while for others it became a weapon to achieve some evil goal. Today, mobile phones and their use are becoming increasingly important social issues.

We know that young people, mostly children, use the screen more often than mobile phones. That is, the phone attracts the attention of young people, first of all, not as a means of communication, but as a means of storing, distributing and displaying various video clips. When choosing a phone, the young guys mainly focus on how much memory they have and how powerful the video features are. The biological or physiological consequences of the excessive use of mobile devices are revealed by modern medical research.

However, its social consequences are largely ignored by the public, therefore, on November 15, 2019, an action was held at the Department of Foreign Languages ​​of Karakalpak State University to clarify the role of mobile devices in student life. The organizers of the action, Najimova G., Toleubaeva A., Khudaybergenova Z., Dzhumambetova D., Zholdasova G. organized the “Prize Draw”, distributed numbers to each student who transmitted the phone. During the day, students attended classes without mobile phones. Students took an active part in the action and shared their opinions, shared their impressions about the origin and purpose of the phone, the positive and negative impact of mobile communications and the ethics of telephone conversation.  During the event, it was also discussed that being a lover of mobile phones is very inconvenient, young people are constantly distracted by their mobile phones and even in the classroom, that many teenagers learn to write words in spelling and other forms of spelling – slang, and not in literary form. Students expressed their opinion on this issue. At the end of the seminar, various prizes were awarded to the lucky winners, and phones were handed out to their owners.

The world is full of beauty. We must enjoy this balance. Everyone should be aware of their responsibilities in life. Therefore, older people and parents should teach their children how to spend time doing what is right and good. Therefore, it is the duty of each compatriot to direct and educate our future youth in the proper use of mobile and mass media. In the end, we are all responsible for our bright future.

the 4 – year student of the English Language 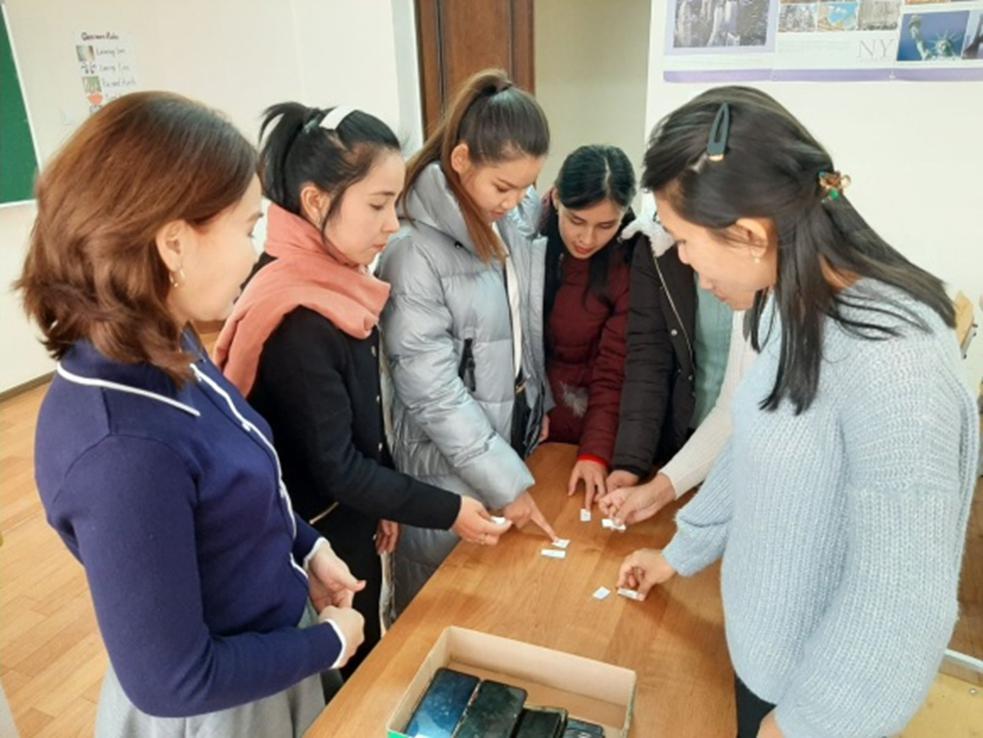 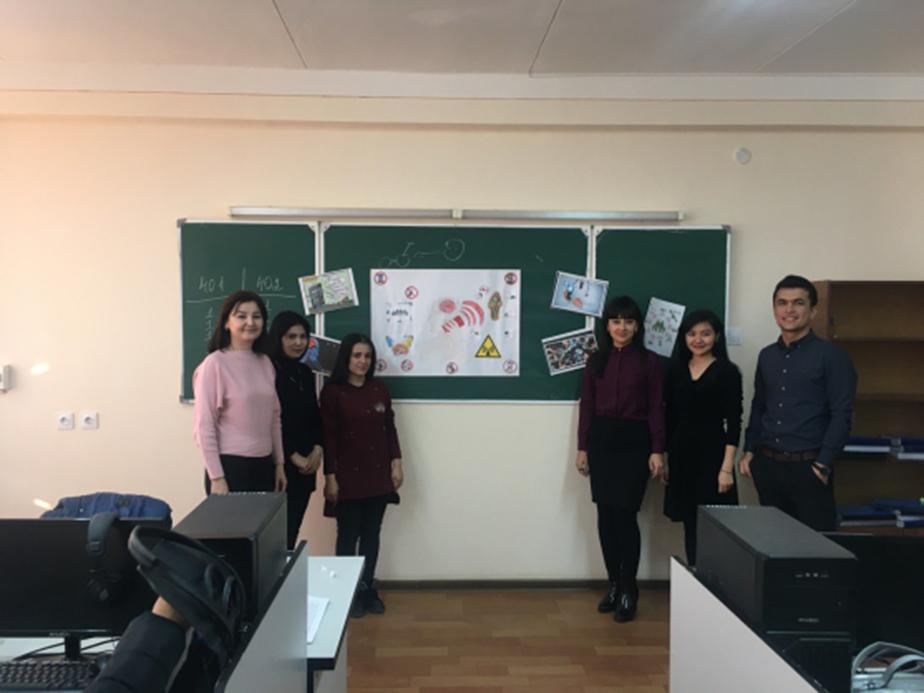 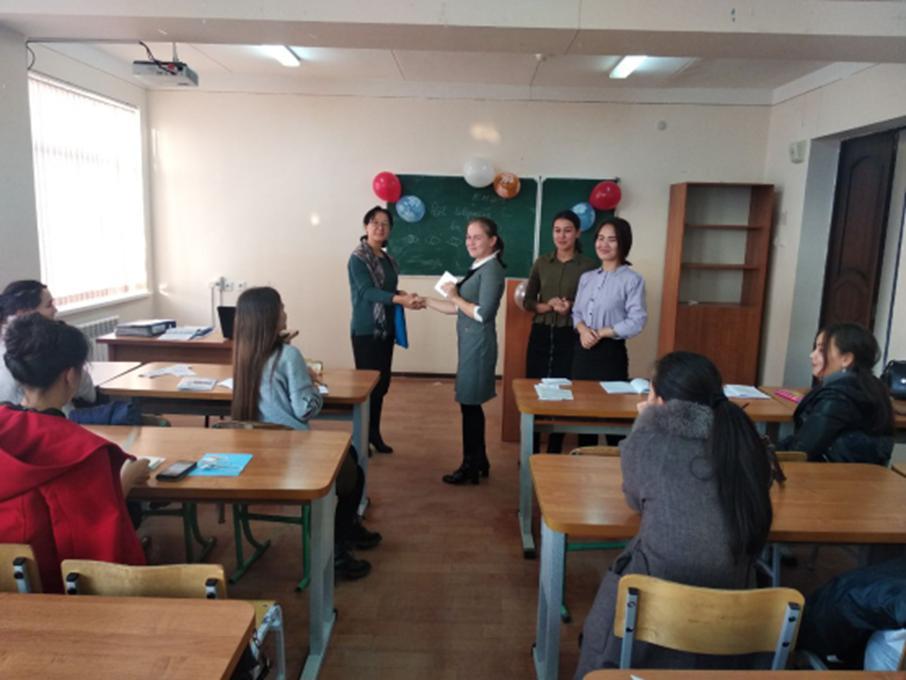