The British Council representatives in Uzbekistan at KSU

Today, a meeting with representatives of the British Council in Uzbekistan was held at Karakalpak State University named after Berdakh.

The guests were met by KSU Rector Akhmet Reymov, during the meeting further plans were discussed.

One of them is the British Council in Uzbekistan, which has been operating in our country since 1996. Today it has representations in more than 100 countries.

The event was attended by Director of the British Council in Uzbekistan Rachel Ayland, Deputy Director J.Gulyamova, Marketing Manager of the Council U.Nurzhanova, Rector of the Nukus Pedagogical Institute named after Azhiniyaz B.Utemuratov, who in their speeches gave all the English teachers of higher educational institutions participating at the event, detailed information on the British Council.

Karakalpak State University takes an active part in various projects and competitions held by the British Council in order to strengthen relations between Uzbekistan and the UK, learn English and expand the knowledge and experience of the teaching staff.

For example, students of our University participate at the annual competition “BIG IDEA CHALLENGE” organized by the Council and are trained by the experienced British specialists to implement their ideas for developing small businesses.

Also, at the initiative of the British Council, KSU created the “Center for Professional Development”, which provides 96 types of textbooks.

Currently, the Center has organized special courses on improving the qualifications of teachers and improving knowledge of the English language in order to undergo internships abroad.

Of course, we believe that work in this direction will bring results in the future. 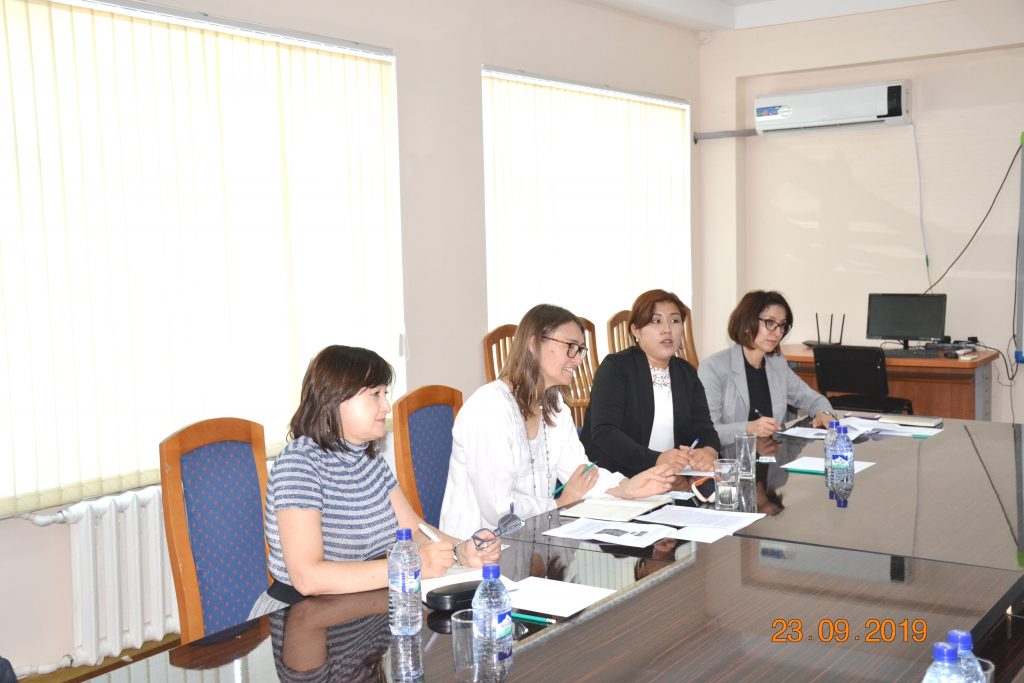 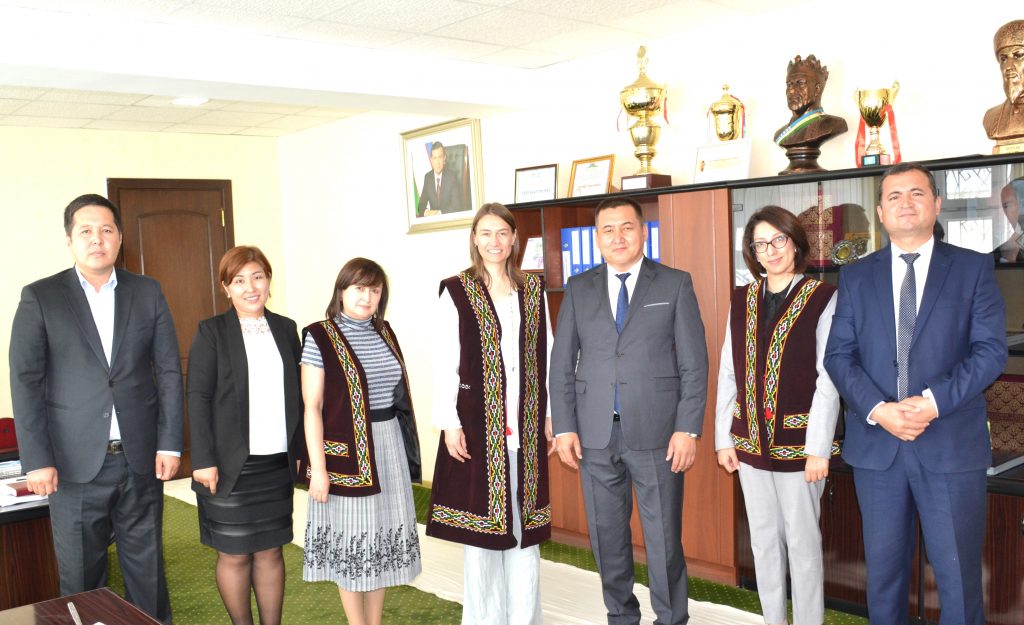 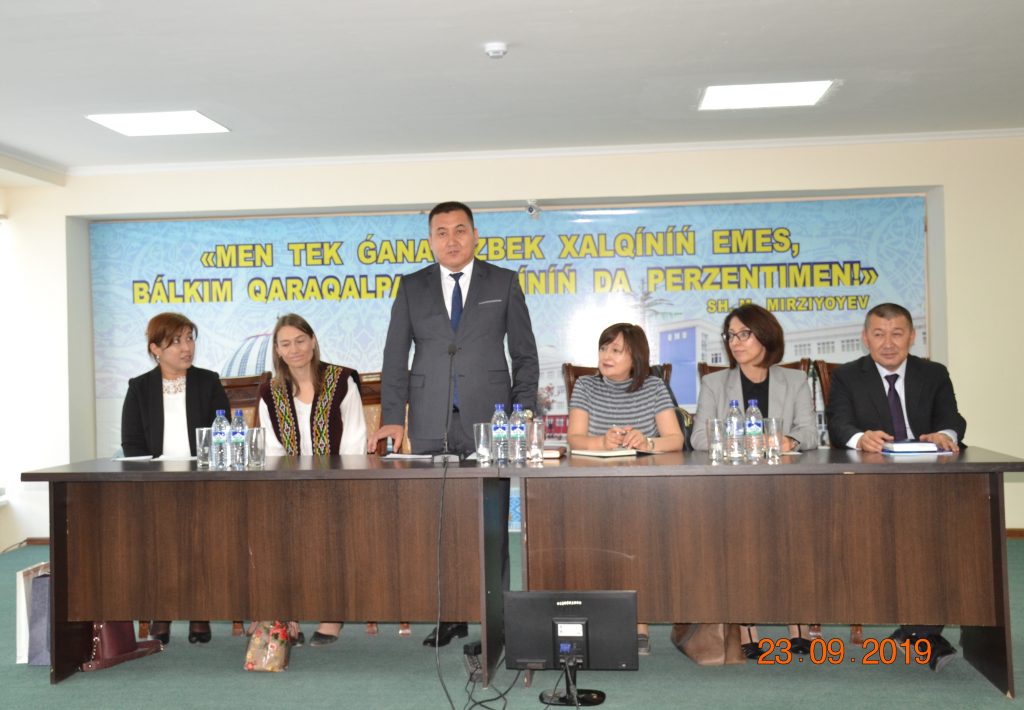 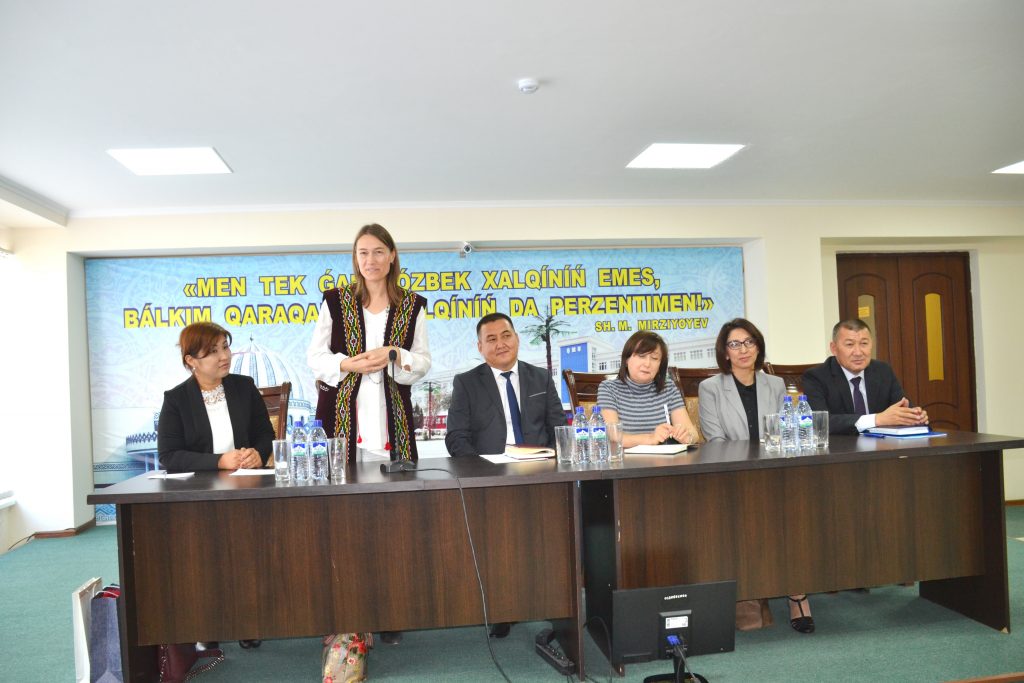 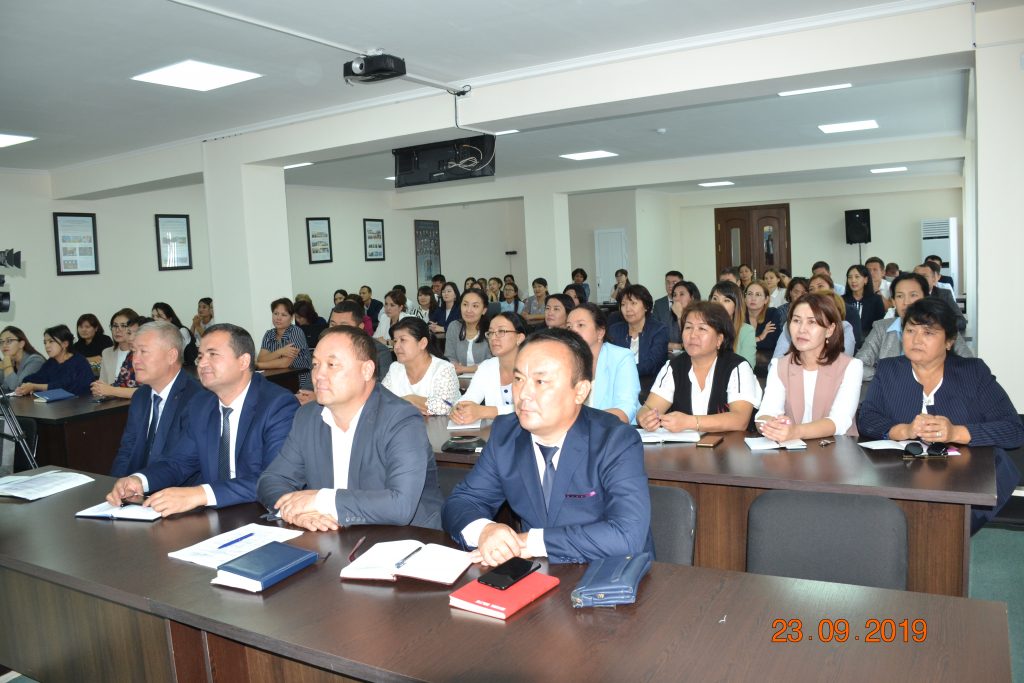 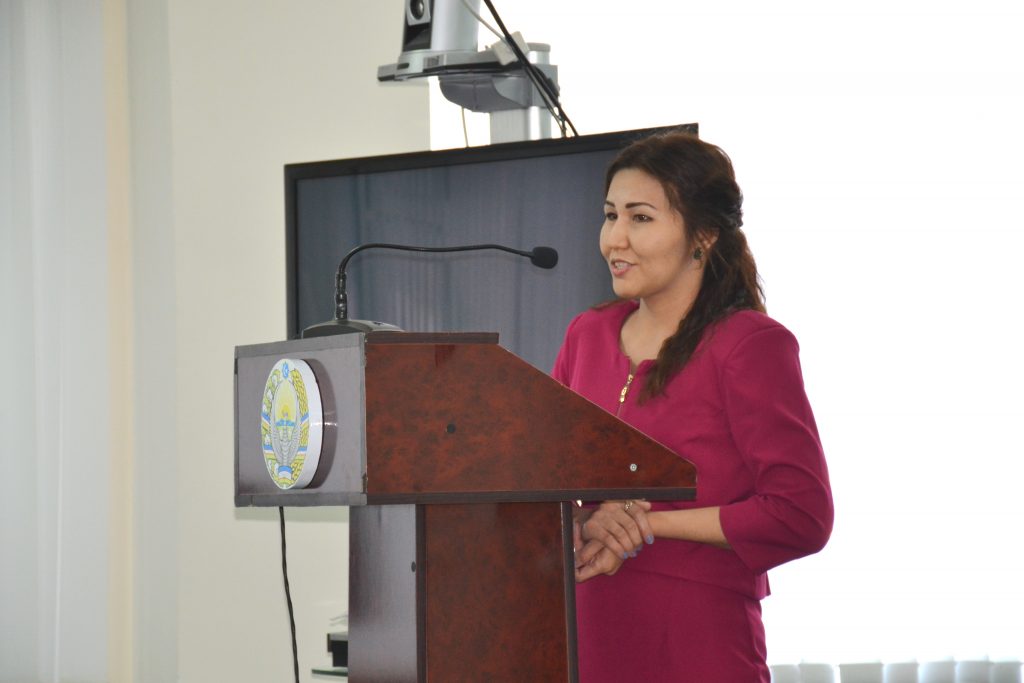 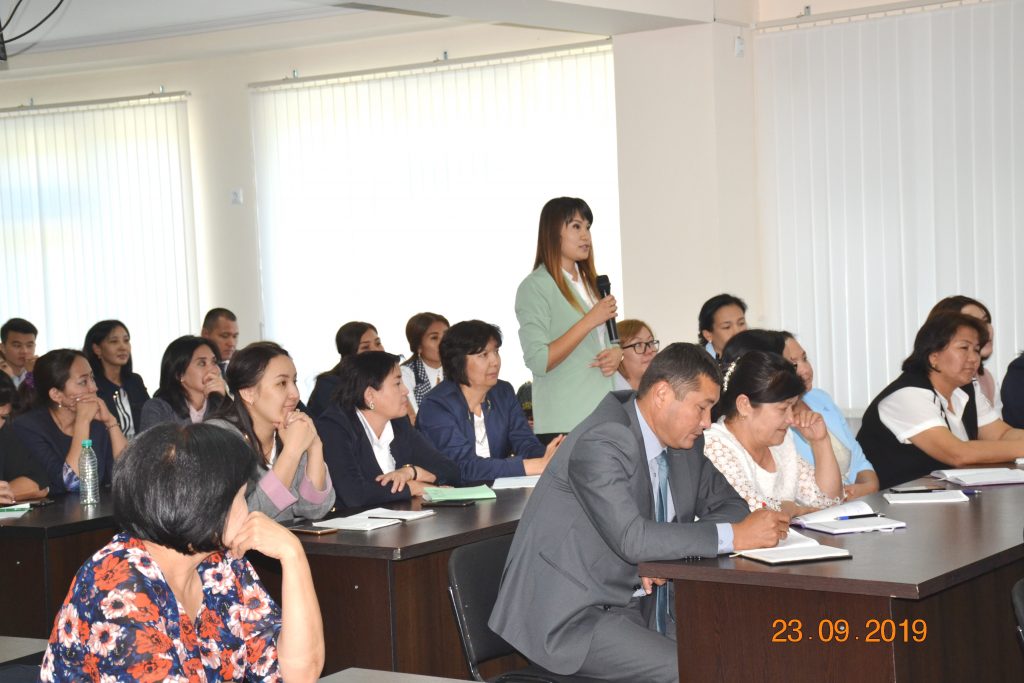 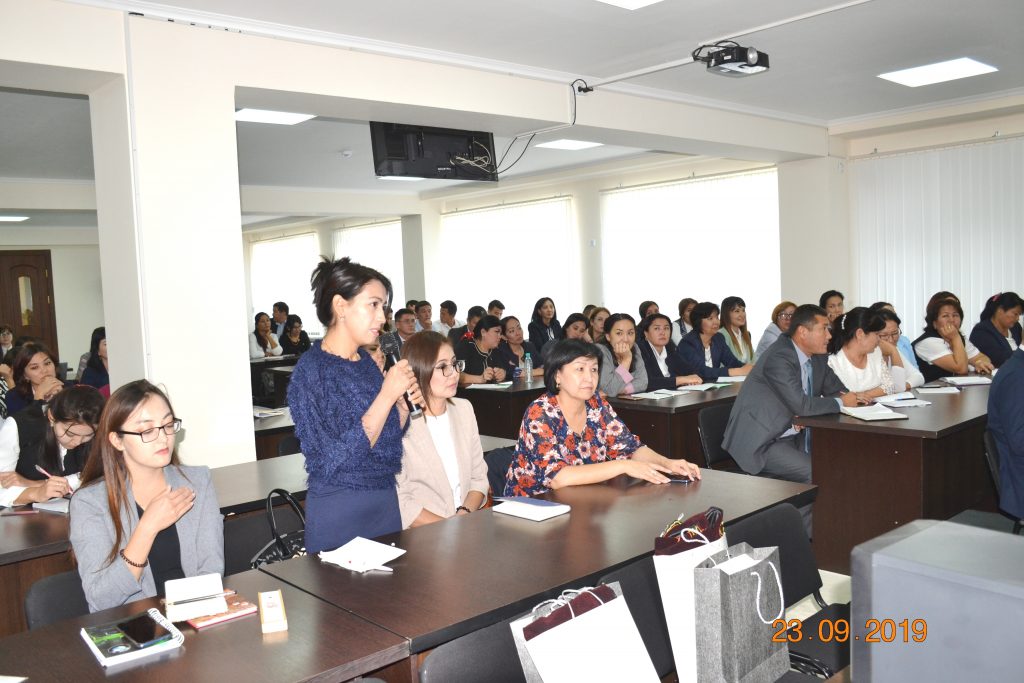