From June 21 to August 29, first time from Karakalpakstan, a student of Foreign Languages Faculty of our University U.Bazarbayev, participated in the summer course “Learning the Japanese Language and Intercultural Exchange”, which was held in the Japanese city of Higashikawa of Hokkaido Province.

The main goal of the program, which has been ongoing for five years, is to teach Uzbek students the Japanese language, as well as exchange cultures. Our student, representing our University in Japan, contributed to the presenting of the Karakalpak national culture in the country of the rising sun. 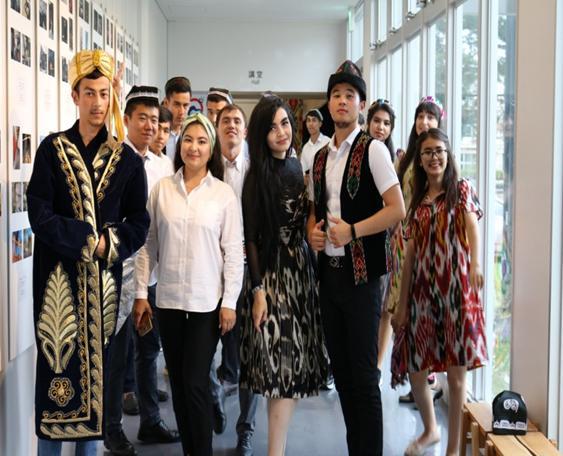 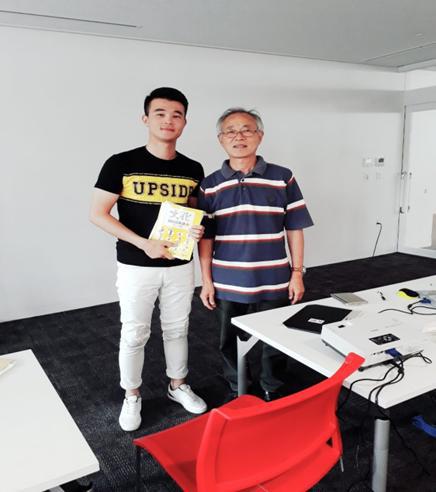 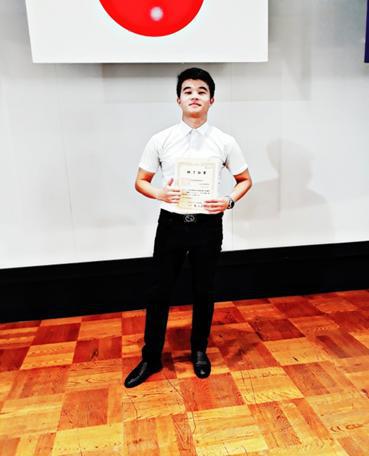 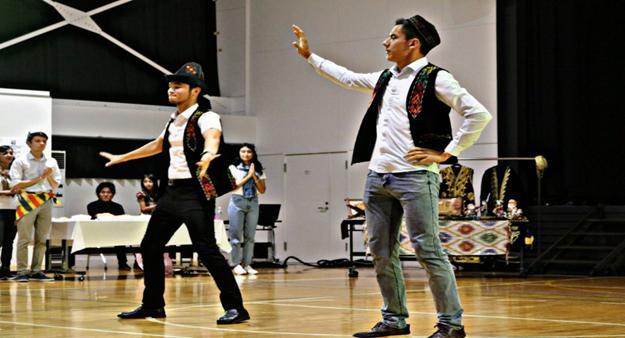